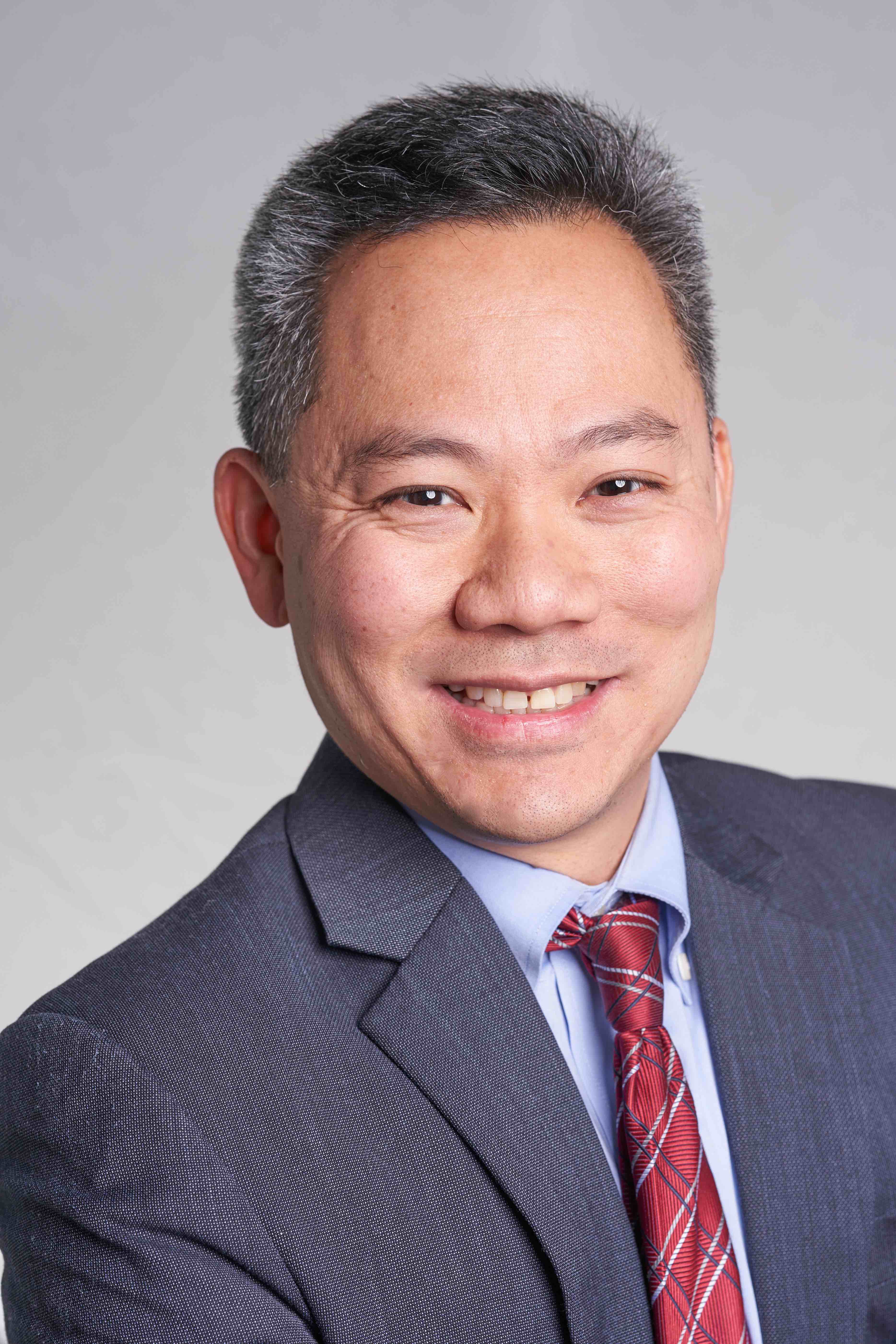 Dr. Roger Kornu grew up in Northeast Texas, the son of an internal medicine physician.  After graduating valedictorian of his high school class, he went on to study at Stanford University, graduating with a Bachelor of Science in Biological Sciences with Departmental Honors.  He then returned to North Texas and graduated with his Medical Degree at the University of Texas Southwestern Medical School at Dallas.  Internship, residency in internal medicine and fellowship in Rheumatology were also completed at UT Southwestern.

In 2008, he moved to Orange County and has served as an Associate Clinical Professor in the Department of Medicine at the University of California, Irvine.  In late 2017, he opened a private rheumatology practice now called Southern California Rheumatology.  His clinical interests include inflammatory arthritic diseases such as rheumatoid arthritis, psoriatic arthritis, and ankylosing spondylitis, and connective tissue diseases such as systemic lupus erythematosus. In addition, he has a special interest in the diagnosis and treatment of osteoporosis.

In addition to his clinical practice, he is actively involved in clinical research. He has been involved with clinical investigations of several novel therapies in diseases like rheumatoid arthritis, psoriatic arthritis, ankylosing spondylitis, osteoporosis, and systemic lupus erythematosus.  Dr. Kornu is also an educator and speaker on rheumatologic diseases and has given Grand Round lectures at hospitals such as Anaheim Regional Hospital, Fountain Valley Regional Hospital and Orange Coast Memorial Hospital.  He has frequently lectured to the Orange County Physician Assistant Society and Orange County Nurse Practitioner Society.  He has published in peer review journals and is the current editor of the Rheumatology chapter of the medical textbook, Medical Secrets, 6th edition.

He spends his free time with his wife, who is a local pediatrician, and his three children.  He has participated in medical missions to Mexico, Laos, Thailand, and Nigeria.  Dr. Kornu is an avid photographer who enjoys landscape and portrait photography.